Welcome to the Hawley Mountain Guest Ranch! Our ranch is rich in today's history of Montana. Many years ago the ranch was inhabited by tribes of prehistoric man. As time passed, other tribes, mainly the Crow Indians, settled some of the same area and left their imprint in the way of pictographs on cave walls and numerously found arrowhead and scraper artifacts. In 1976, Montana State University excavated an old Indian camping site and was able to date it back 11,500 years. 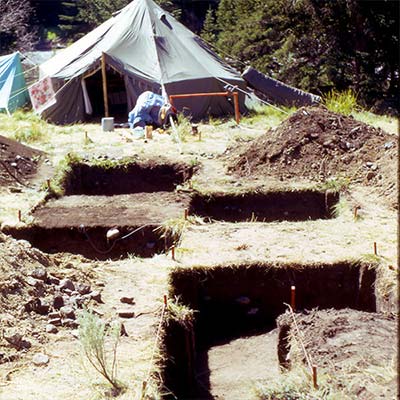 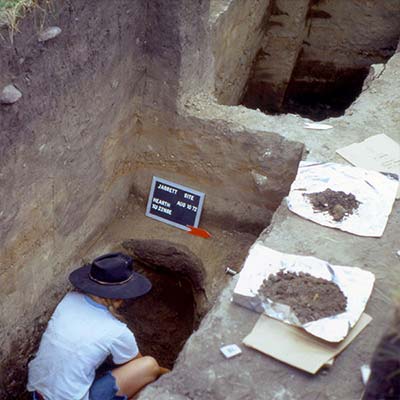 Discovery of a Hearth 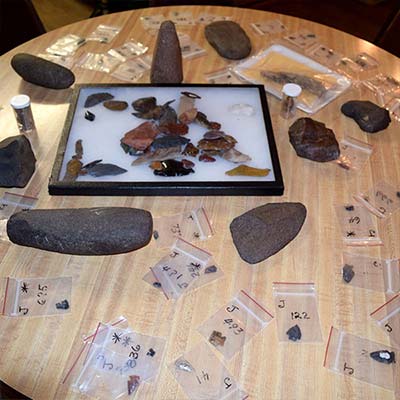 In the late 1880's, Tom Hawley homesteaded 160 acres here on the Boulder River. The ranch and the mountain are named after him. In 1917, the ranch was purchased by the Jarrett family of Big Timber. The current owner's grandmother arrived as a young bride in 1919 and ran a cattle operation with her husband in the summers. Later the ranch was used as a stopover for sheep traveling to high alpine summer grazing. 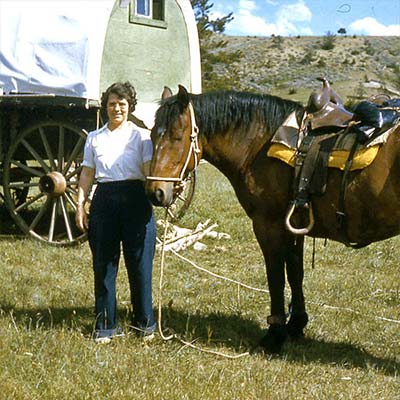 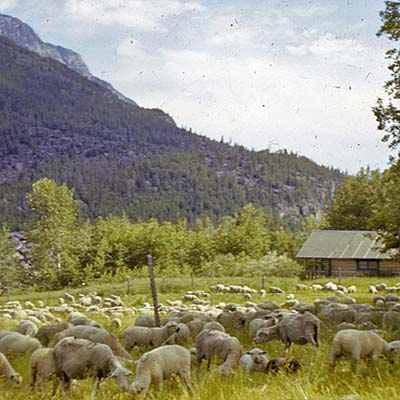 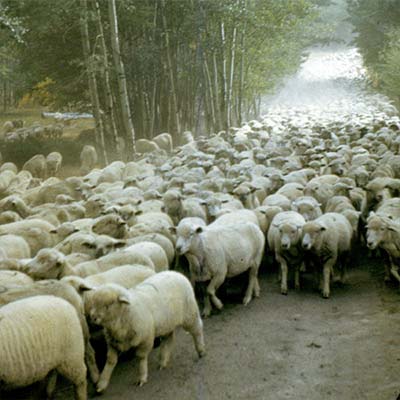 Bill Jarrett and his Japanese born wife, Sadako, built the lodge and trout pond in 1972 and for the next seven years, lived year round on the ranch in only a trailer house.  Bill died in 1990 and his younger brother, Ron, and wife, Phyllis, took over the operation.  In 1992, they sold a half interest to fellow Montanan, Bryant Blewett and his wife, Ellen Marshall. 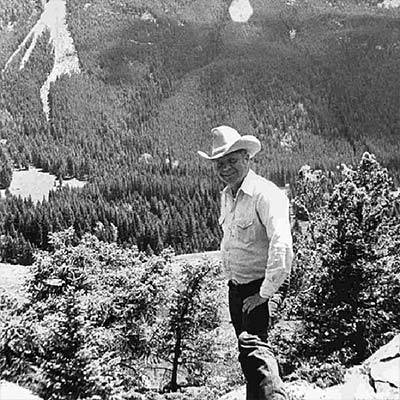 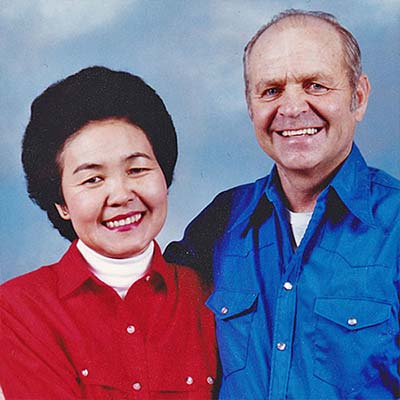 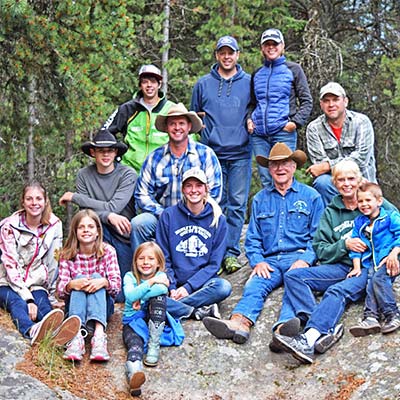